Where is Continuous Integration (CI) Headed?

There has been a good amount of discussion recently surrounding continuous integration (CI) implementations. Mainly the conversations have focused on getting systems up and running within this new concept. As these systems are maturing though, there has become a larger need to understand where do we go next, and how far we can go with CI?

CI has opened the door for test engineers to show off their coding skills, and those who have taken notice have been impressed. As the QA world is becoming more tech savvy, it is adversely affecting the DevOps world. Shifting the understanding of roles and responsibilities within teams.

The original CI efforts were always focused around unit or micro tests – attempting to give some instant feedback to developers. There has been a shift to begin increasing the test efforts to include other forms of testing. These efforts include functional testing, integration testing, migration testing, load and performance testing, and data testing.

What’s Next with Continuous Integration?

The trends lead towards increased coverage. We believe that after coverage is increased, the focus will be on communication. With the increased volumes of test data coming out of these efforts, the ability to effectively display and understand the results will be crucial.

From there, industry needs will begin having a larger impact on our direction, but we’d bet on platform integrations being more important.

If you’re looking for help integrating CI into your QA, please contact us. 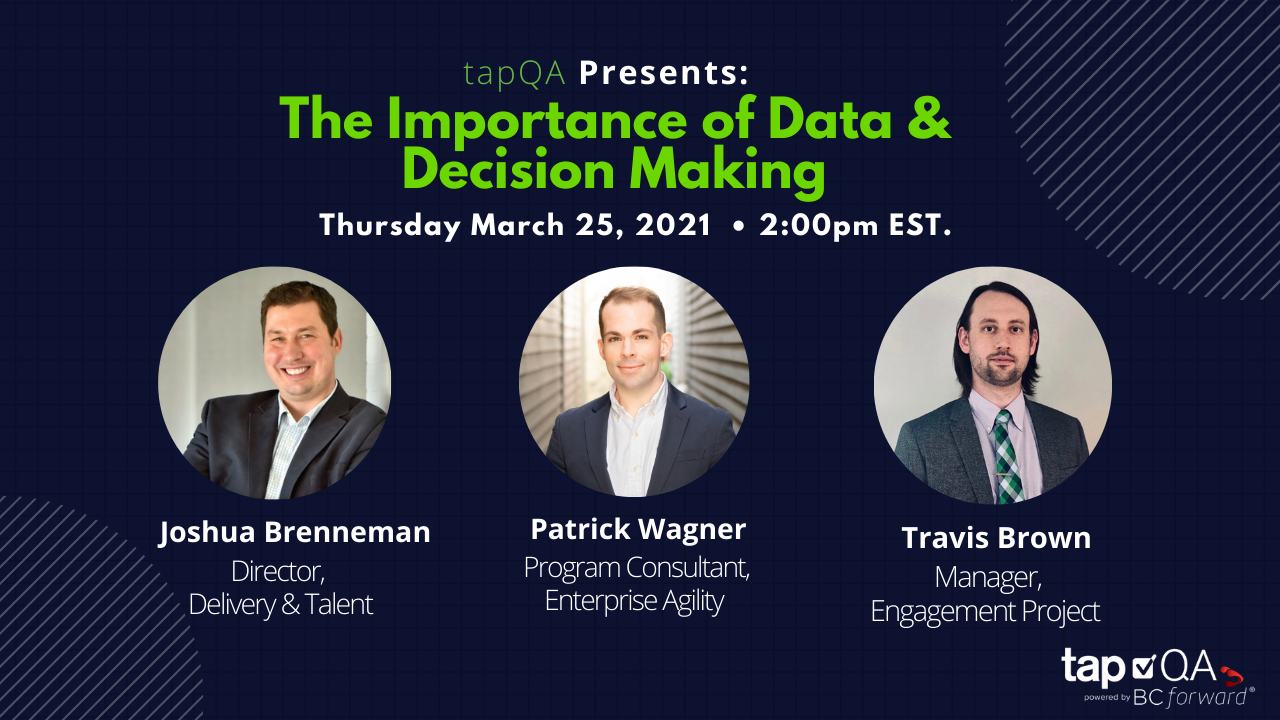 In today’s world, we are overwhelmed with data, and the ability to consume it shapes our decision-making. IT organizations have shifted to leaner products and Agile models allowing for both… 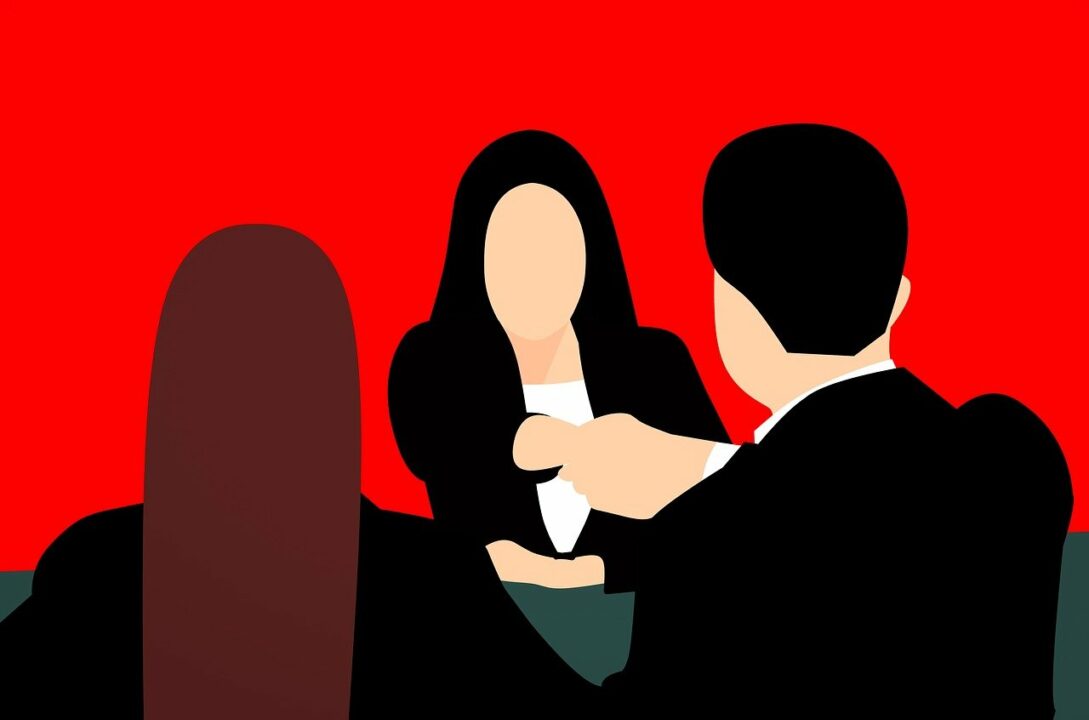 Interviewing has its complexities. People have written cover to cover novels on the Advanced Art of Interviewing, there are classes people spend money on to perfect their interviewing skills, and…

By 2021 we thought there would be cars in the sky, robots checking us out at the grocery store, and all things would be digitally enhanced. While we are not…