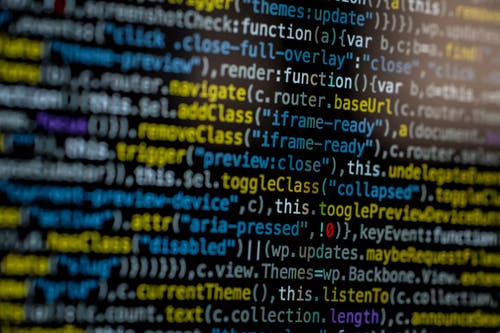 One of the most challenging components in testing software is in managing test data used throughout the SDLC.

Development tasks to overcome these types of obstacles can be challenging. When it comes time to test this software, creating reliable and security-conscious test data can seem overwhelming and incredibly time-consuming.

But there is another way to obtain & gain trust in this data. And you might even have the engineers on staff to do the necessary work. But first, more context:

Why it's difficult to create test data

It is labor-intensive and expensive to manually enter data into your systems. As is always the case, testers need to actually spend time testing their applications. No one is willing or able to dedicate most of their work time for data entry.

The requirements for test data consumption can be very large. Depending on your needs, test data can be destroyed or altered during the testing session, meaning the account or data set is rendered obsolete. There can be a variation of this problem with scheduled data, in which new test accounts must be issued monthly, weekly, or on some other cycle.

When working with multiple linked systems or applications with many components, creating test data with all of the correct data dependencies can prove very challenging.

Healthcare systems have two major additional requirements when compared to other types of applications. Typically the scope of data required is much larger, i.e. a single account requires many data points, often entered into separate applications. And data privacy regulations require extra care & considerations for all data used throughout a project, not just for user’s data in production.

It would be incredibly tempting, knowing how difficult it is to create usable healthcare test data, for someone to simply copy production data in a testing environment. But doing this would grossly violate several data privacy laws such as HIPAA.

How to import and sanitize production data 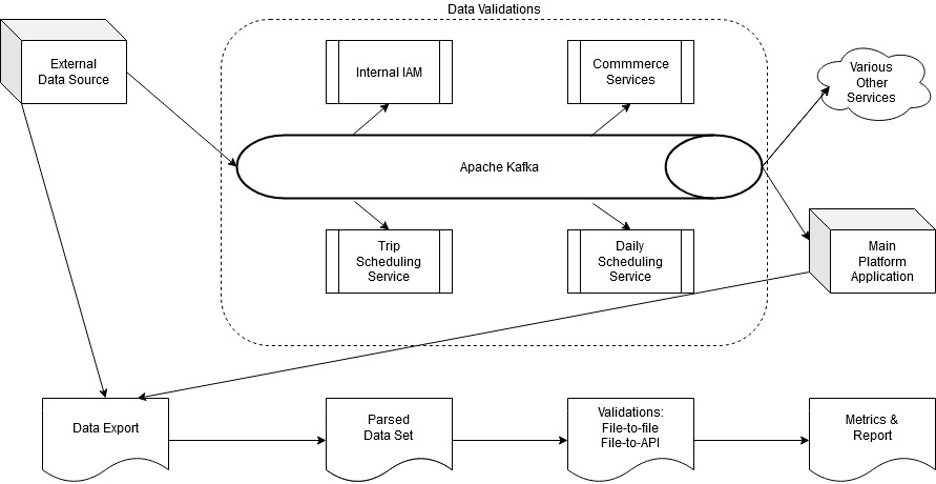 Here's an example from a recent project that could be applied to creating usable healthcare test data.

My team and I joined a software development program that was well underway. Our client was in the international tourism industry, so we regularly dealt with credit card data, SSN, passports, and immigration data - all data that needed to be protected as governed by several privacy laws.

The project’s goal was to deliver next-generation technology solutions to replace several late 90’s systems used to operate the business.

We were asked to take over the responsibility of verifying test data from a team that was disbanding. It was revealed to me early in the process that the standard practice was to import data from production, run it through an obfuscation script, and then investigate the new test data through exploratory testing, data sampling, and a small runbook for troubleshooting.

The tapQA team was not responsible for loading the data or the data obfuscation; the team who owned that system ran those scripts & then pushed all the sanitized data through Kafka. Our program used Kafka as a message bus, in both production and our testing environments, to publish any changes in state across our service-oriented architecture.

However, it was clear that several fields of sensitive data were altered by the scripts, to protect users’ privacy:

After we learned more about the obfuscation and the software, we constructed a diagram similar to the top line of the image above. Our version got into several more exact details, as you would expect a real work artifact to. We also learned that the previous team had effectively dedicated a full 40 hour work week to their exploratory testing based validation approach.

tapQA's team of test automation engineers quickly began implementing a tool to follow the bottom line of the image above:

What had begun as a very time-consuming, high-level spot check of the ingested data was slowly transitioned to a robust ETL data pipeline. After a 3 month project, my team had reduced the validation time from 1 team member’s full work week to approximately 1 hour per week. We produced our own runbook, to be used in the event of issues or outages during the process.

And most importantly, we accelerated the delivery of features by delivering safe & useful test data to the teams we supported.

With healthcare data having such as patient information having many similarities to the data we were working with, a similar approach could be very effective when it comes to creating and managing healthcare test data. This leads to many more success stories for your QA and testing teams!

What is your healthcare test data management strategy?

tapQA has helped numerous organizations - particularly those in healthcare - with their test data management strategy. Our TDM consultants will help build the processes, methods and tools necessary to create usable and secure test data, eliminating all the risks associated with using production data.

Contact us today to learn how tapQA can bolster your test data management efforts!

Colin Sullivan is an SDET with over 6 years of experience in implementing test automation & internal quality tools. He helps lead tapQA's programs for Design Thinking in QA, as well as AI / Machine Learning for Test Automation.